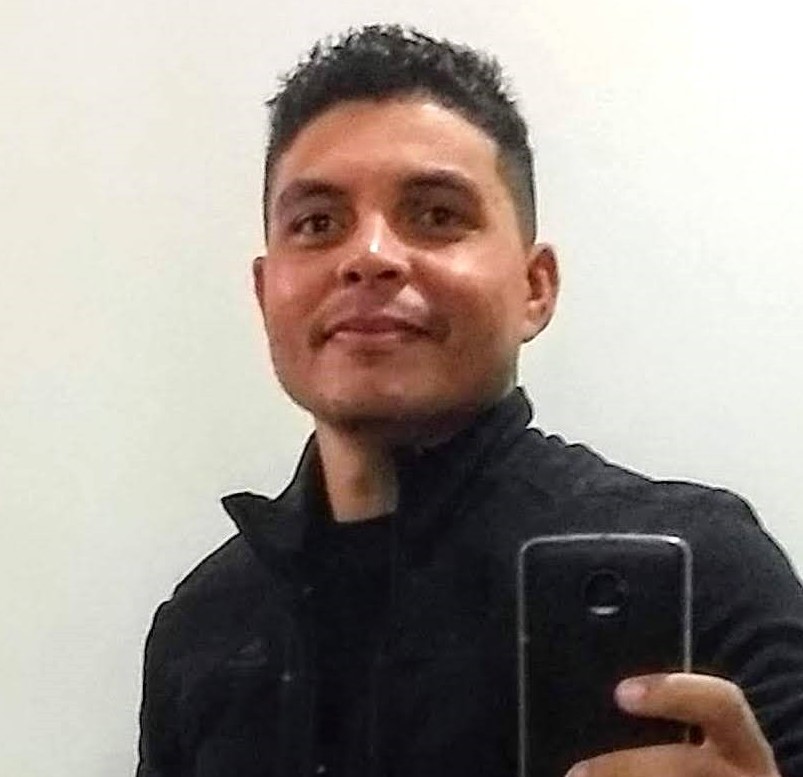 In the previous HOWTO we’ve seen how WSL 2 and Printer Applications can revive older printers which Windows doesn’t offer drivers for. Although effective, it’s quite complicated to build the necessary components from source.

That complexity is really not necessary anymore.

If you’ve seen the latest news, Microsoft recently announced support for systemd inside WSL 2, which, among other features, allows us running Snaps. To know more of what can be done with systemd in Ubuntu WSL and how to enable it, check out the post in Ubuntu’s blog. The following steps will leverage that power to install a Printer Application as a Snap, which encapsulates all dependencies and small details required to run it, and make the printer discoverable for Windows by using Avahi.

Since both Avahi and the Printer Application will run as daemons, and since systemd is a new feature for WSL, I recommend following this guide on a dedicated Ubuntu WSL instance instead of doing it on the main instance you use for other purposes. Its also worth mentioning that the current state of systemd on WSL2 won’t allow background services to keep your distro instance alive, so the services will run as long as the distro itself is running.

As before, it’s necessary to point out that the following steps would simply be impossible without the amazing usbipd-win project, which offers a Windows software for sharing locally connected USB devices to other machines, including Hyper-V guests and WSL 2. We use it to make the printer visible inside Ubuntu WSL.

Editor’s Note: USB IPD only needs to get installed if the printer gets actually connected by USB. For network-connected (Ethernet/Wi-Fi) printers it is not needed. Depending on your printer model you will perhaps need a different Printer Application (OpenPrinting, LPrint, or if you are in doubt, use our look-up service).

An alternative way is downloading the installer from the GitHub repository releases page and executing it. 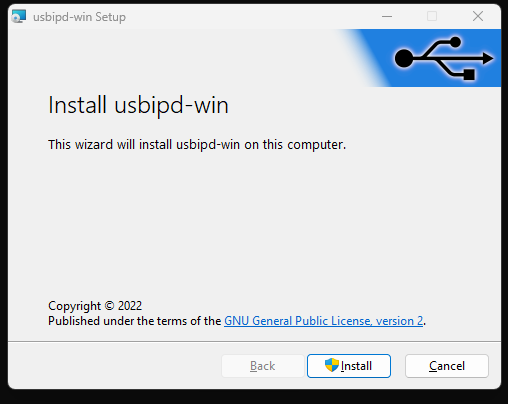 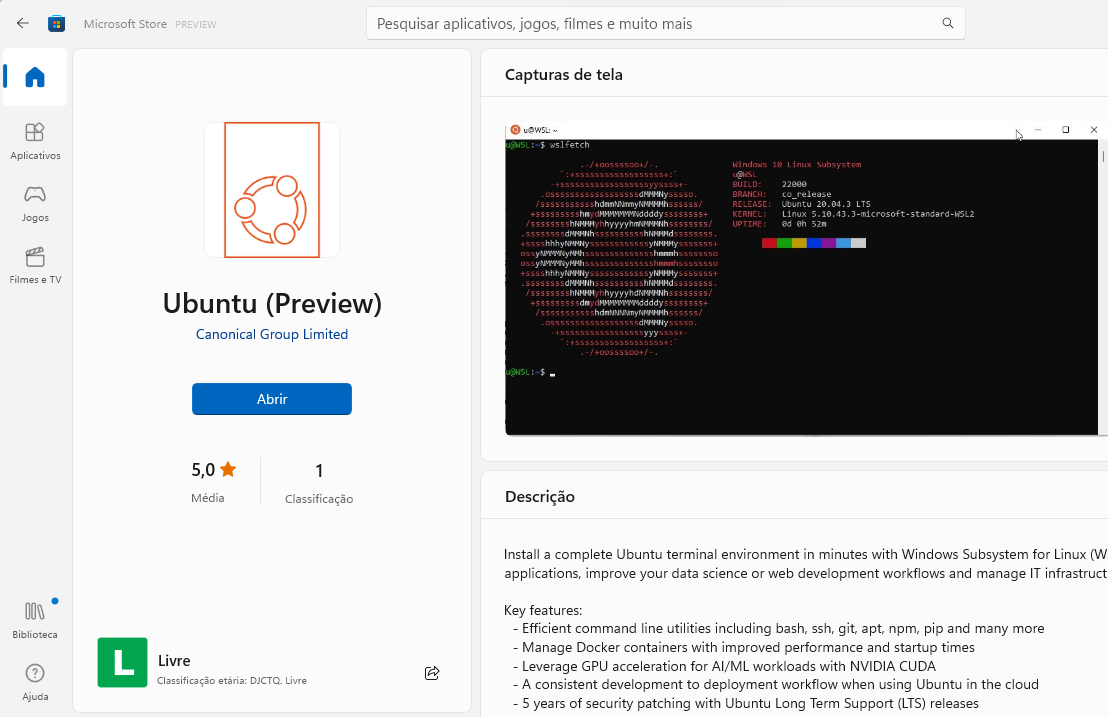 Running the command above should provide a list of processes running with those names on them. Having only grep or having one but not the other would mean a failure. A successful run looks like the image below.

Don’t worry too much if your browser complains about the TLS certificate. You’re accessing localhost, after all. Just keep going. 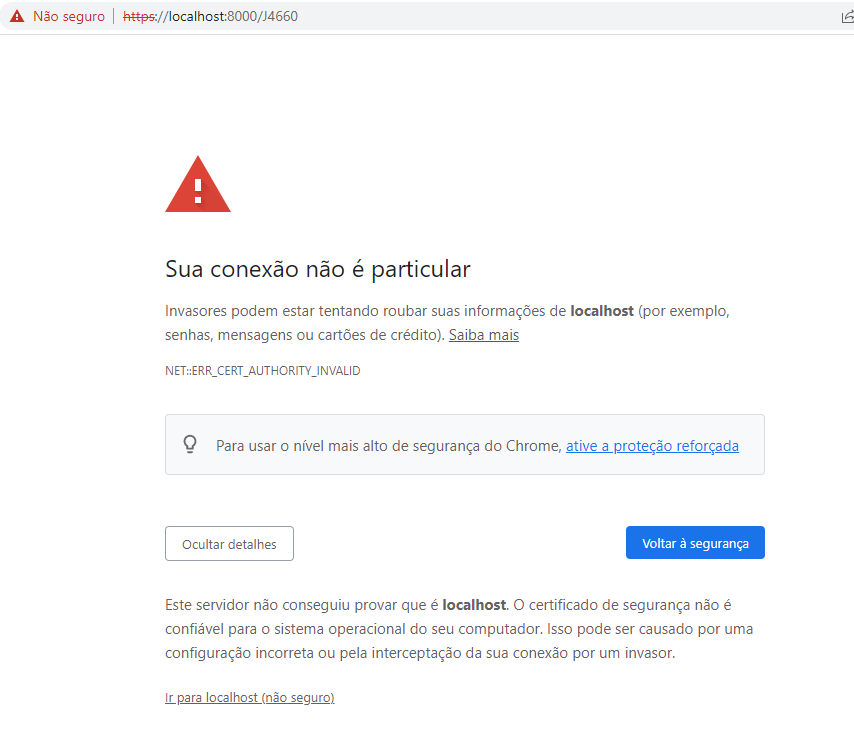 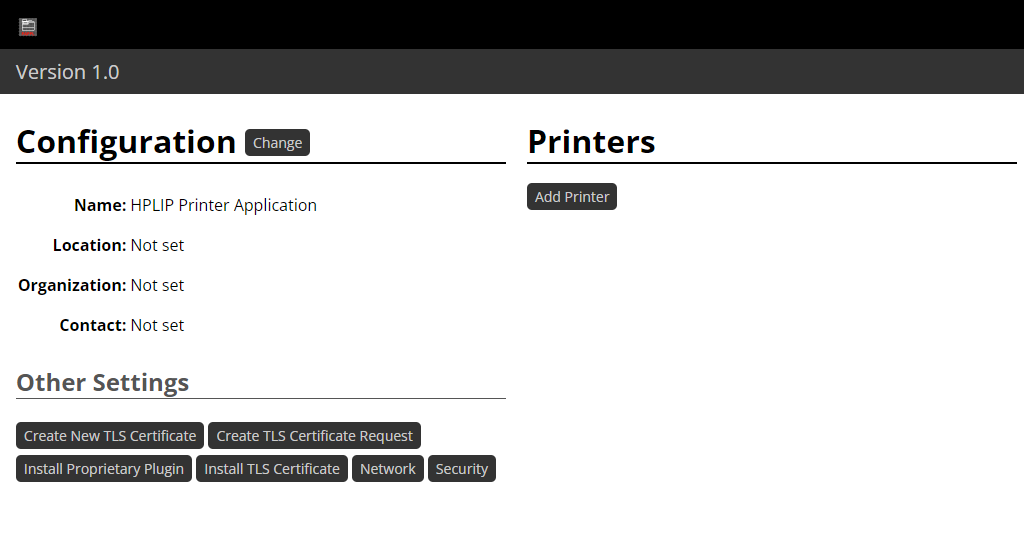 Notice that two devices were listed in my case for the same printer. If that happens to you make sure to select the one that refers to the driver (HPLIP in our case). 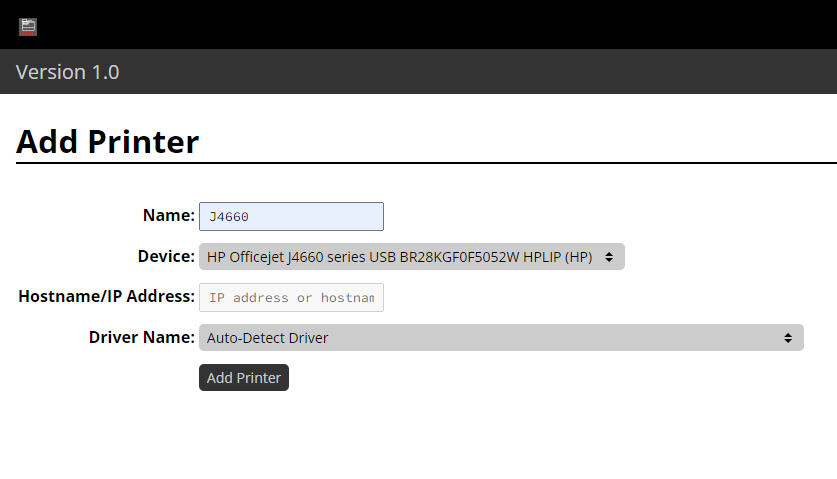 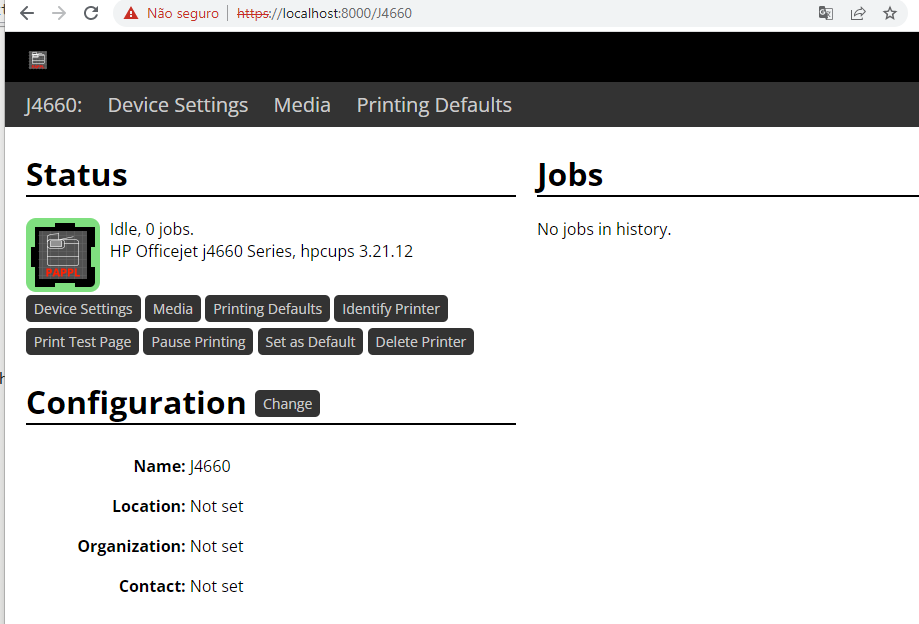 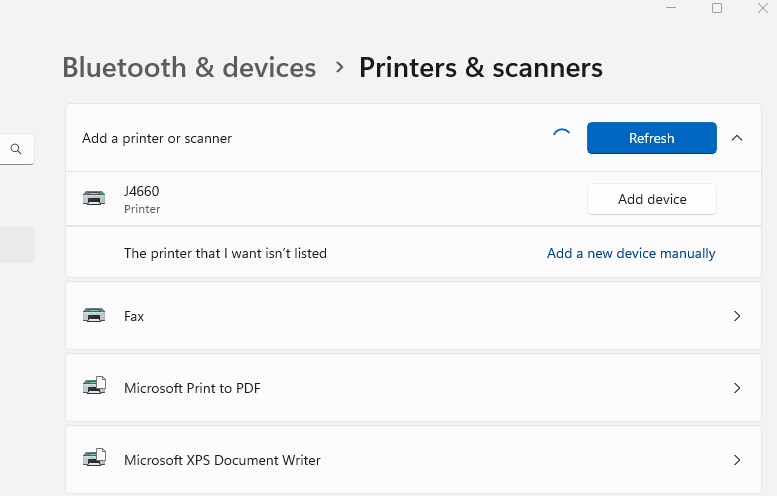 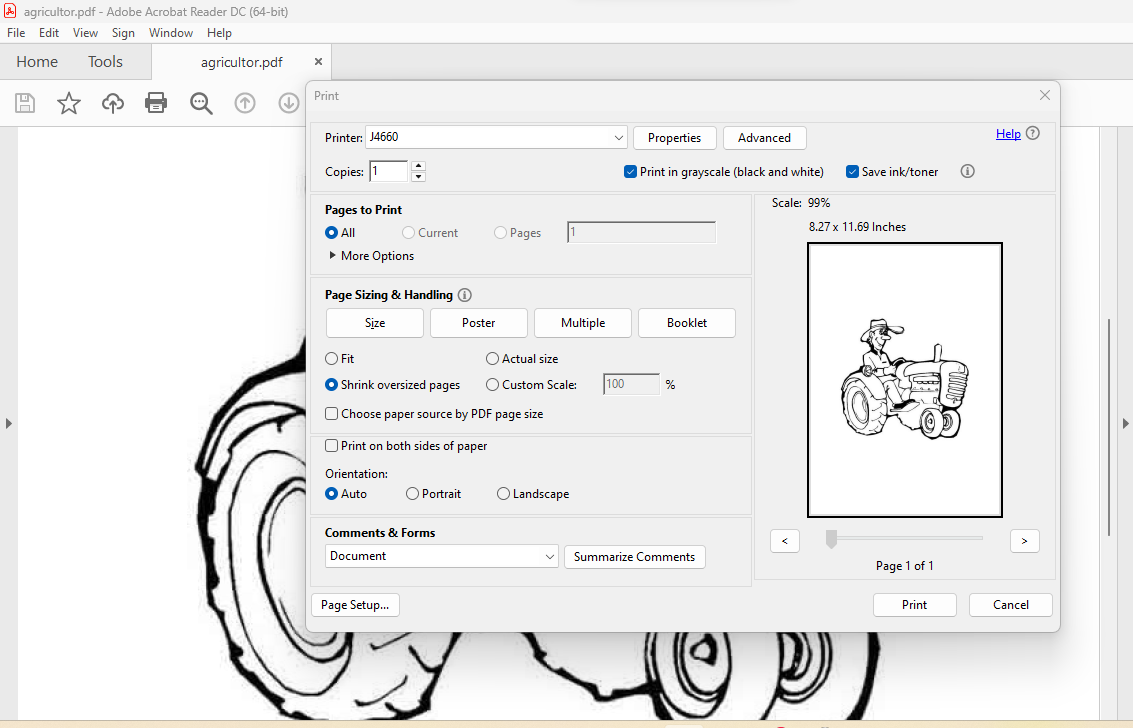 Now one can simply print on Windows. 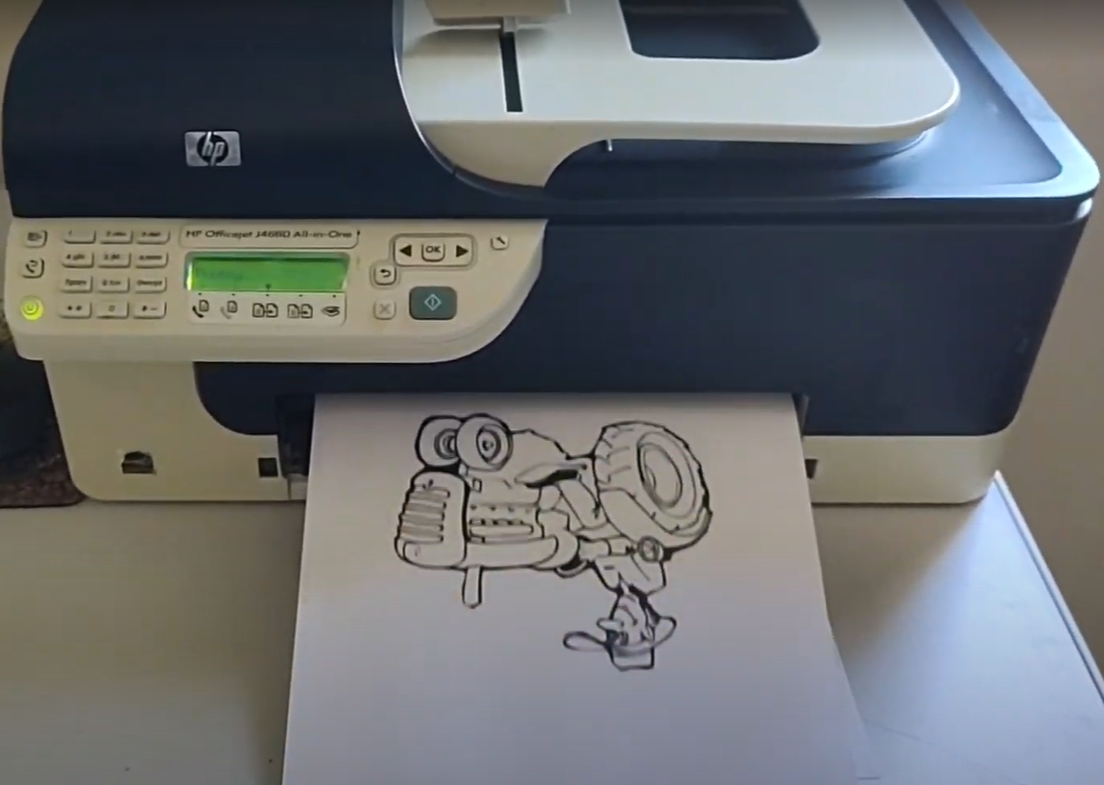 As said before, all the complexity is gone since now we can run snapd and Avahi on WSL 2, thanks to systemd.