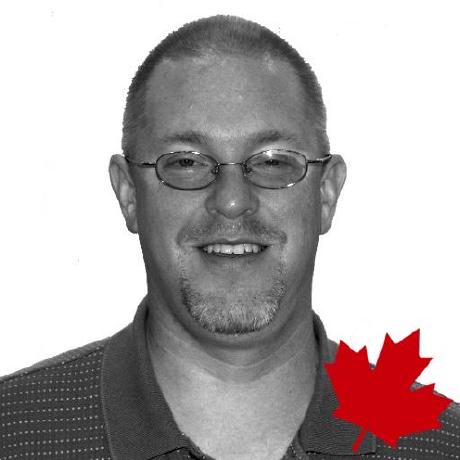 Author of CUPS and PAPPL

You May Also Enjoy

More bug fixes, especially for those discovered during the distro packaging, mainly in build system and source code documentation.